Students are Disappointed with Classroom Technology 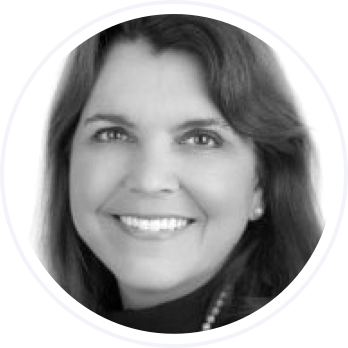 Posted by Paget Hetherington on September 08, 2016

No one doubts students live increasingly digital lives. Devices are ubiquitous and “screen time” continues to rise. Schools and campuses are wired, courses are online, and distance education opportunities are exploding at every level. A generation of learners today is more likely to think of “libraries” as online portals for accessing collections and searching databases than quiet halls for study, exploration, research, and reflection.

As pervasive as technology is in students’ lives, US data suggests the technology students are finding in their schools and universities, in their view, is not on par with what they find in the rest of their lives.

Nearly one in five students (19%) expressed dissatisfaction with the technology currently used in their classrooms. This number represents more than double the students who expressed similar dissatisfaction in 2015, when only 8% held similar feelings toward classroom tech. Inversely, only 22% are completely satisfied with the technology used in their classrooms, a sharp decline from the 35% reported in 2015. Additionally, a majority of students do not feel their grades would improve with increased implementation of classroom technology. In 2016, the percentage of students who hold the belief that their grades would improve is 68, down from 74% in 2015.

The increasing disillusionment with classroom technology doesn’t stem from a waning reliance on technology for students. Based on the survey, college students can go less time without using technology than they could one year ago. In 2016, students report using some electronic device every 48 minutes on average during their waking hours, compared to 60 minutes in 2015. Ownership of a mobile device (smartphone, laptop, tablet or eReader) is at 99% of college students.

As a result of the sagging confidence in, and sub-par experiences with, classroom tech, fewer students are logging on to online classes. The 2016 data indicates a steep decline of students reporting earning better grades in online courses compared to traditional in-person settings. In 2015, more than half (51%) reported earning better grades online. This year, that figure has fallen 10 full points to 41%.

Interested in a visual of these results?
Download our VitalSource Student Research Study - Classroom Technology infographic by clicking on the button below.