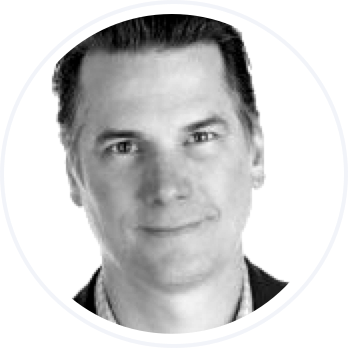 The higher education access equation is unnecessarily complex. It should be as easy as: faculty assign required materials and students have them on or before the first day of class. The issue is that, while these materials are “required,” students are left to their own devices to navigate the maze that is the course materials market. That variable brings affordability, ease of access to learning opportunities, and consistency of experiences both online and offline into the equation. A solution to the access equation must address all of these issues.

A little over thirty years ago, my life—and the lives of tens of millions of Americans—was changed in immeasurable ways by the signing of the Americans with Disabilities Act of 1990 (ADA). Coming of age in a world where ADA was the law, I was free to imagine and pursue opportunities that were previously impossible for people with disabilities, including visually impaired people like me. 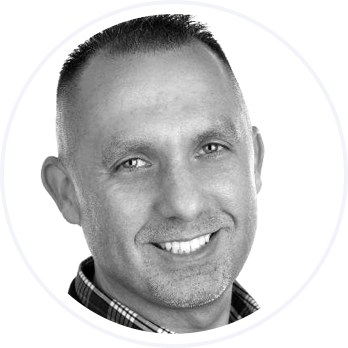 While the Internet has made possible unprecedented access to quality digital course materials, it has also provided infrastructure for some to commercialize stolen content and others to scam students with too-good-to-be-true pricing. We are heading towards the start of a fall semester where the demand for affordable digital materials will be higher than ever. This presents an attractive and target-rich environment for illicit sellers.

What would happen if learning materials were provided to all students on or before the first day of class? Part 1 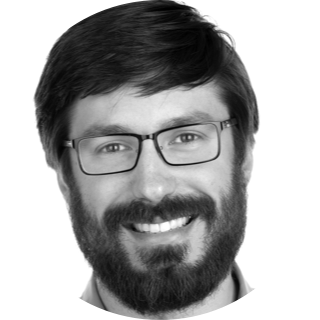 Here’s hoping everyone is having a great start to the 2016-17 school year!

At VitalSource we are committed to ensuring every student has the tools needed to be successful. As technology advances, we have to keep pace. That’s why we've rolled out a number of helpful new features for our Bookshelf platform this fall.