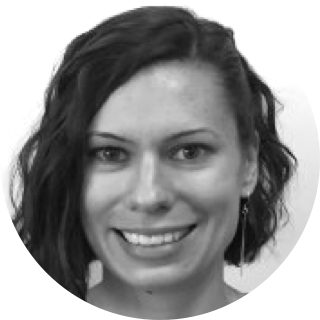 A common debate over the years has been, what is better: TV or movies?

Of late, TV is soundly winning the debate. Some people say it is because viewers prefer the shorter format. Our minds wander too much for a two-hour movie, but yet we often binge watch multiple episodes, so how much is our mind wandering? Others say it’s the aspect of the cliffhanger, which keeps viewers hungrily coming back for more. However, cliffhangers have been around since soap operas gained popularity in the 50’s. Another argument says it’s the quality of the writing that has grown as TV has begun to be a more respected format. However, what I think is happening is that TV has grown because it is now so social.